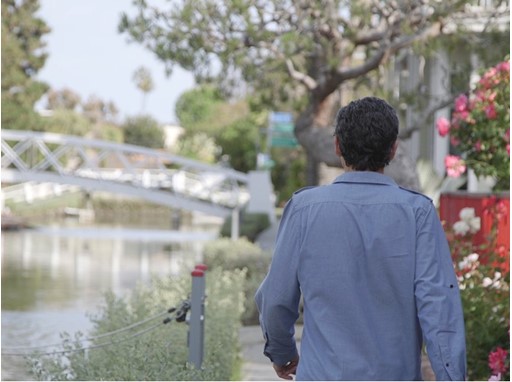 Air pollution is a global issue, and particularly problematic in mega cities. At IKEA, we are committed to actively reducing air pollutants and enabling people to purify the air in their homes. We know that there is no single solution to solve air pollution and we are always in search of new ways to contribute to a world of clean air.

“We work in a number of ways to inspire and enable people to live a better life within the limits of the planet. Giving people access to clean air is a priority,” says Alexandra Audrey Galef, development leader within sustainability at IKEA Range & Supply.

In 2018, IKEA conducted a Clean Air Survey to better understand how people around the world relate to air pollution and how it affects their daily life. We discovered that most people underestimate the threat of air pollution. We also found a general preconception that air pollution happens outside, rather than inside. Since then, we’ve been on a journey to increase awareness about air pollution as well as developing solutions that reduce air pollution.

We work long term for positive change, focusing on the root-cause and not only treating the symptoms. Our business set-up allows us to make investments for the future in things like new technologies, innovative materials, and ways of generating clean energy in our value chain. The journey is on-going, but we have already made some impactful changes, such as:

Because a large amount of indoor air pollution comes from burning fuel to cook, we work to replace ceramic- and gas hobs with induction hobs in in all price levels so that more people understand the benefits of induction and can afford it.