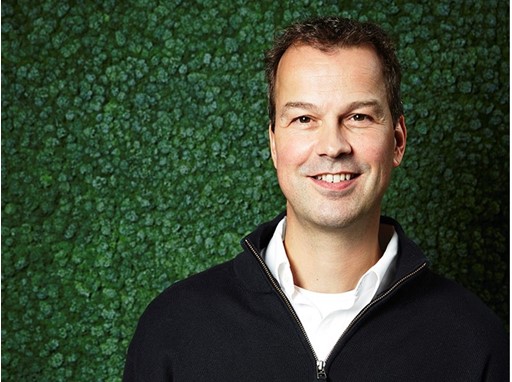 Peter van der Poel started his IKEA journey in the IKEA store in Delft 1993. Over the years Peter has held a number of leading positions and roles in different areas of the IKEA business including Store manager for IKEA Amesfoort and Sales manager IKEA Retail Netherlands. In 2010, Peter moved to Sweden together with his family, and joined IKEA of Sweden as Business Area manager for Cooking, Eating & Decoration and Deputy IKEA Range & Supply manager. In September 2017 Peter became Manager for IKEA Range & Supply and Managing Director for IKEA of Sweden AB.

Peter was born 1968 in the Netherlands and live in Älmhult, Sweden, together with his wife and three kids. Peter has an education in architecture.