IKEA to open in New Zealand 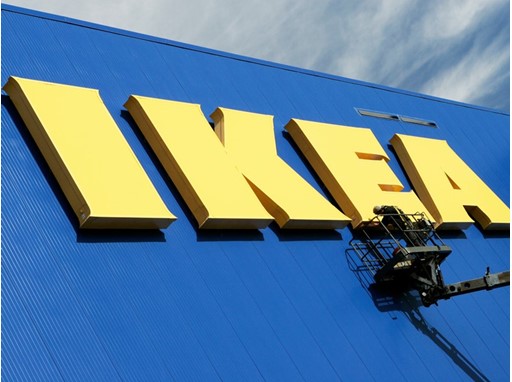 The franchisee rights to a new country is given by Inter IKEA Systems through profound market studies. Today IKEA reaches 1.2 billion customers in more than 50 markets through a combination of IKEA stores, ecommerce and pick-up and order points. They are operated by 11 IKEA franchisees, who are authorised to market and sell the IKEA product range and operate IKEA stores and other sales channels.

“We are happy to meet the wish from many people for IKEA to open in New Zealand and we aim to make IKEA fully accessible, including stores and ecommerce. We see this as a long-term commitment and investment in New Zealand, building relationships with customers, suppliers and future co-workers”, says Tolga Öncü, Retail Operations Manager, Ingka Group.

Inter IKEA Systems, the world wide IKEA franchisor and owner of the IKEA Concept, is always exploring opportunities to reach more of the many people and through expansion be more accessible.

“Ingka Group has a lot of experience operating the IKEA business across the Asia Pacific and other markets and we are very excited to bring IKEA to New Zealand together with them. Together we’ll make IKEA a loved and meaningful brand for the people in New Zealand”, says Jon Abrahamsson Ring, CEO of Inter IKEA Systems.

Ingka Group currently operates the IKEA business in 30 markets around the world. This includes ecommerce, 367 stores and other sales channels.

In the beginning of 2019 Ingka Group will start sharing more information about their future operations in New Zealand.

About IKEA
IKEA offers well-designed, functional and affordable, high-quality home furnishing, produced with care for people and the environment. There are several companies with different owners, working under the IKEA Brand, all sharing the same vision: to create a better everyday life for the many people. IKEA was founded in Sweden in 1943.

Ingka Group
Ingka Group (Ingka Holding B.V. and its controlled entities) is one of 11 different groups of companies that own and operate IKEA sales channels under franchise agreements with Inter IKEA Systems B.V. Ingka Group has three business areas: IKEA Retail, Ingka Investments and Ingka Centres. It is the world’s largest home furnishing retailer operating 367 IKEA stores in 30 markets. These IKEA stores had 838 million visits during FY18 and 2.35 billion visits www.IKEA.com. Ingka Group operates business under the IKEA vision, to create a better everyday life for the many people by offering a wide range of well-designed, functional home furnishing products at prices so low that as many people as possible will be able to afford them.